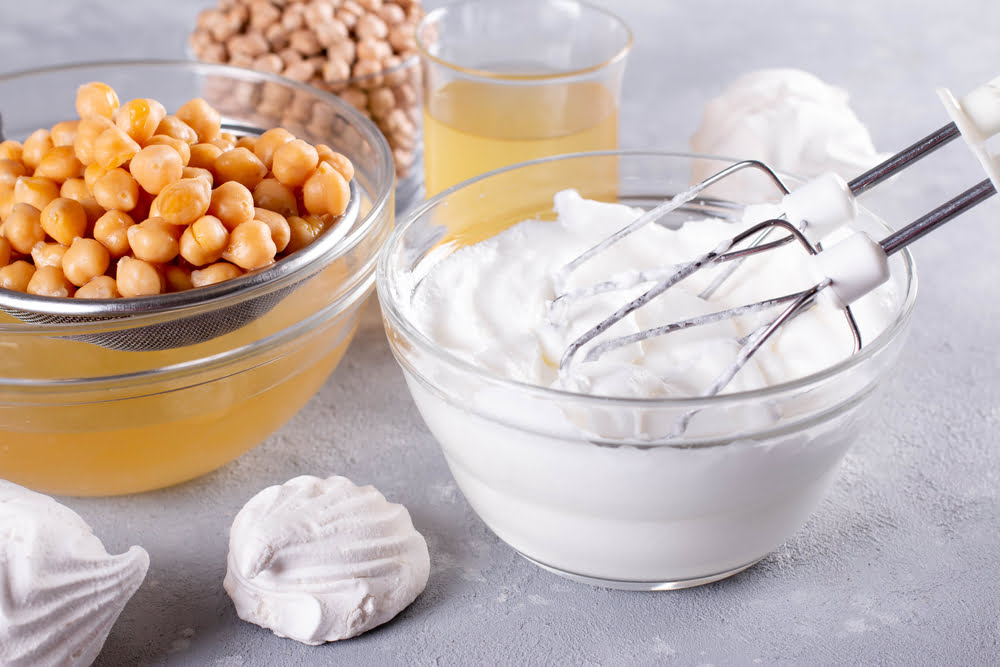 Vegan pastry work has grown massively in the last few years with substitutes for eggs, dairy and gelatine products popping up everywhere. Most of them can stand up to the original ingredients in terms of quality. One of these products is aquafaba.

Aquafaba is effectively the liquid that chickpeas are kept in. They provide a great alternative to egg whites. I have no idea how this was discovered or who first thought of it but it works surprisingly well.

Below I’m going to cover how you make and use it along with why it works and what you can use it for.

How to make Aquafaba

You can make aquafaba by cooking your own chickpeas and using the liquid. The easiest way though, is just to drain a can of chickpeas. This also seems to produce a better result.

Using an electric mixer (handheld or stand mixer) is important when working with aquafaba since doing by hand does take forever and doesn’t produce the best result in comparison. Even normal egg white meringues I would never suggest doing by hand.

Aquafaba that has been whipped with sugar can be used for pretty much anything as a substitute for meringues.

This opens the ability to make vegan variations on desserts like pavlova, baked Alaska and lemon meringue pie as well as buttercreams and garnishes.

10 Tbsp Aquafaba (liquid from chickpea can)

Gradually increase the speed and add half of the sugar

Keep whipping until the meringue is glossy and stiff

To make plain meringues, heat the oven to 120 Celsius and line a tray with silicone paper.

Cook until crisp or if you want them chewy, bake until crisp on the outside and then leave to cool in the warm oven by turning it off but leaving them inside with the door shut.

The reason that chickpea water can be used for making meringues is it’s ability to mix with and hold air. This is because some of the same proteins found in eggs are also present in different types of pulses and legumes. Chickpeas ar ethe most common just because they have the most neutral flavour paired with being able to hold the most air and produce the best foam.

To find out more about vegan baking and try out new recipes, click here 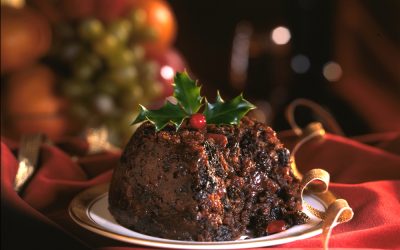 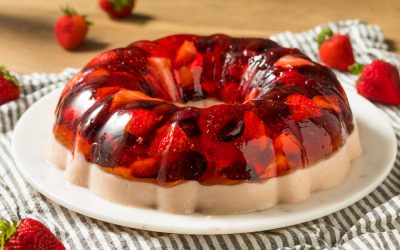