We would like to introduce you to our pastry chef instructors, a team of pastry chefs specifically chosen for their expertise and skill.

Our pastry chef instructors are here to offer you the best possible resources and training to help you develop your skills, whether you be a home baker or an aspiring pastry chef. 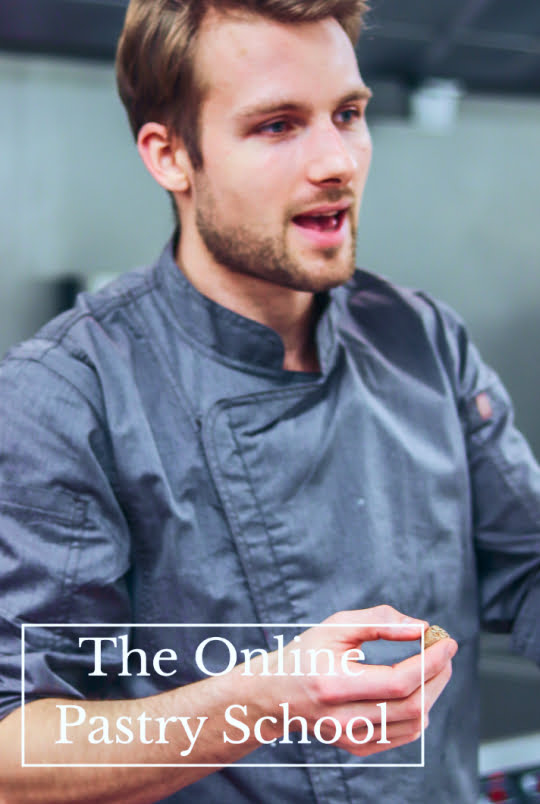 Ben Mariner
Ben got his start in the industry at age 13, working at a number of boutique hotels and restaurants in Dorset, before earning a scholarship with the Royal Academy of Culinary Arts aged just 16. This scholarship involved training of the highest level, in all elements of the kitchen including as a pastry chef.

Upon completion of his training, Ben was sent to one of London’s most iconic 5 star hotels, The Goring. It was here that Ben’s career developed rapidly, and over 5 years he developed to Pastry Chef de Partie. During his time with The Goring, Ben had the honour of taking part in the preparations for the wedding of the Duke and Duchess of Cambridge in 2011, as well as cooking for HRH Queen Elizabeth and members of numerous royal families from around the globe. The icing on the cake came in 2013 when the restaurant achieved its first ever Michelin star since its opening in 1910.

After two years as a pastry chef in Australia, Ben was headhunted for a return to London, and is now working as a head pastry chef whilst running the Online Pastry School with help from a fantastic team of six. 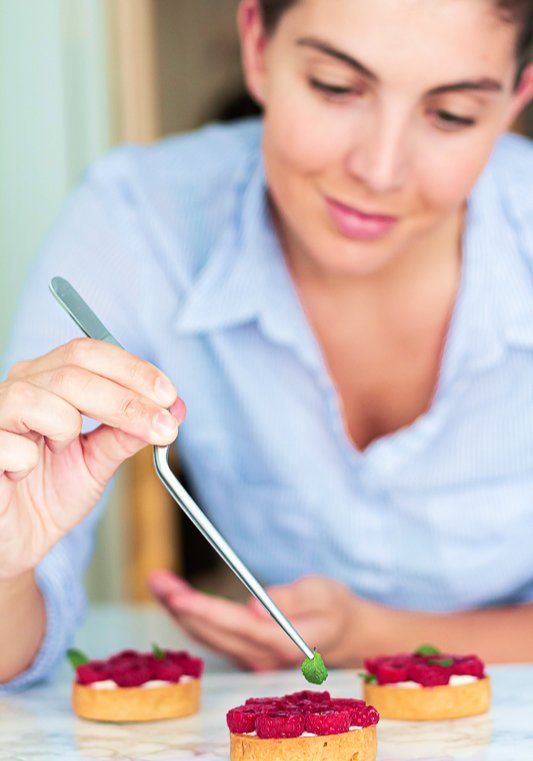 Laura Vervoort
Laura is a Dutch Pastry Chef with over 10 years of experience, working as a freelance consultant and pastry teacher. When Laura finished her formation at Hofmann, Barcelona, she started working for several Michelin Starred restaurants around Europe.

Starting as a Pastry Sous Chef at 3 Michelin starred restaurant Akelarre, San Sebastian, she rapidly became Pastry Chef and began creating her own desserts and pastries, finding and discovering her own style.

After this period, she decided to get back to her roots, working as the Pastry Chef of restaurant Hofmann, which holds 1 Michelin Star.

Finally, Laura decided to move to Paris. There she fulfilled a stage with the World Pastry Champion Christophe Michalak. She then joined the team of chocolatiers at Michel Chaudun, one of the oldest and prestigious “chocolateries” in Paris.

In 2017 and during a period of 2 years, she became Pastry Chef at L’atelier de Joël Robuchon, which holds 2 Michelin Stars, restaurant of the world’s most starred Chef Joël Robuchon.

Today Laura works as a freelancer, hosting online Pastry classes and working on pastry related projects such as consulting for restaurants and Pop-ups.

To find out more about Laura and her other pastry courses, see her website HERE

David Drohan
David Drohan is our bread and bakery tutor at the Online Pastry School. David brings with him 14 years of experience in kneading, shaping and baking and the benefit of this is available for you to help you create bakery quality products at home. Having started his career aged 14 working with a caterers and wedding cake maker, David has been producing quality produce for half of his life.

David is a former graduate of the prestigious Royal Academy of Culinary Arts, being granted a scholarship under their Specialised Chef Scholarship, becoming one of an average of 18 graduates who successfully complete this intense programme each year. He spent 3.5 years working as a pastry chef for the country’s only seaside 5 star hotel, specialising in bread, baking and patisserie.

Upon his return to London, David worked for several different businesses as a pastry chef, including high profile restaurant openings and the VIP lounge of the O2 arena. During his time as a pastry chef he developed and produced pastry items for Vogue magazine, as well as high profile events and functions.

David then transitioned to a role in management, and has managed multiple bakeries and restaurants across London. He is currently manager of St JOHN Bakery in Neal’s Yard, and manages the retail branch of a company renowned for its high quality doughnuts, as well as croissants and freshly baked breads daily.

He comes to the Online Pastry School as a pastry chef instructor, looking to pass on the benefits of his years of experience and skill to all levels of aspiring bakers and pastry chefs. 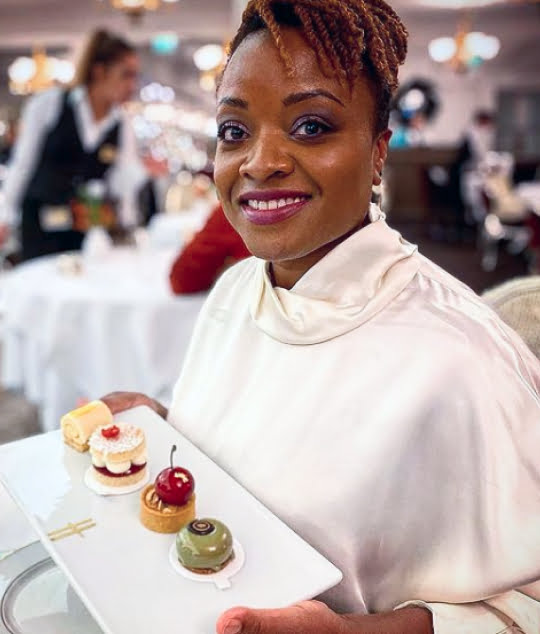 Felicite Kidabili
Felicite Kidabili is a classically trained, professional chef de patisserie with experience
working in London and Paris. In a career spanning more than 16 years she has held
senior positons within Michelin star restaurants and in some of Europes’s most
prestigious hotels. She has trained and worked with leading figures in the industry
including Eddy Benghanem at Le Ritz Paris and Pierre Gagnaire at Sketch.
Now owner and head chef of her own brand,

La Sweet Galerie, Felicite pours all her
experience into creating cakes and hand-made biscuits. Her products marry traditional techniques and classic flavour combinations with a flair for
modern, striking designs. 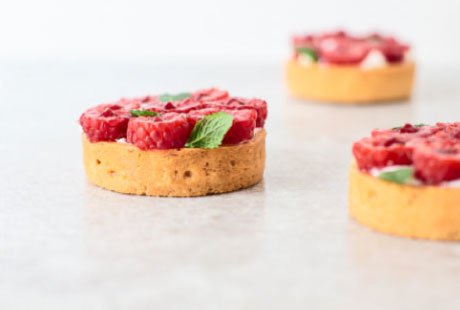 Before you proceed, enter your best email address.

Before you proceed, enter your best email address.